"Doctor of the Straw Hat Pirates,user of Human-Human Fruit. He's been studying medicine with Dr. Kureha on Drum Island and dreams of finding a medicine that can heal every illness."

Chopper is one of the best doctor in this game, he can be recruited from the All Blue.

While this is the correct way to calculate Chopper's heal per turn, it is easier to just watch a battle and divide the amount of hp healed during a turn and divide it by the total hp of the crew it healed.

The base m.atk is without aptitude, gear, shadow or warship bonus. For more info to find the base m.atk check the Formulas page

Increase his Intelligence by 5%. Normal Attack has the chance to Stun the Target for 1 round 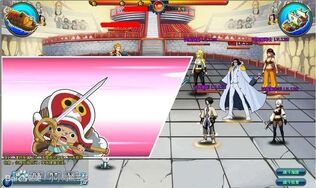 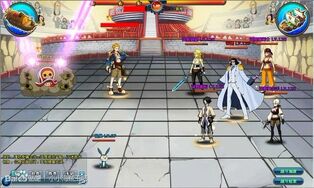 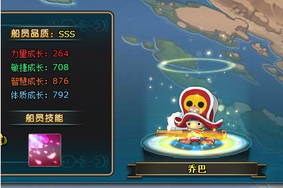 Add a photo to this gallery

Retrieved from "https://pockiepirate.fandom.com/wiki/Chopper?oldid=58484"
Community content is available under CC-BY-SA unless otherwise noted.