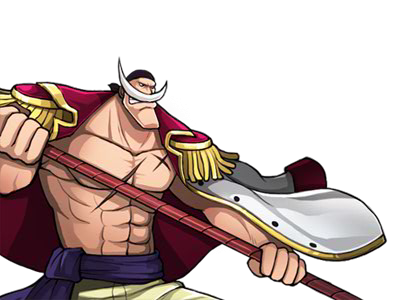 Challenge Whitebeard is one of Pockie Pirates' six Online Events.

Players will be able to encounter Whitebeard twice a day, every day. Whitebeard has extremely high HP and attack.

The players have to cooperate and attack Whitebeard together, in order to defeat him. VIP 1 and above can use the autoplay feature in this event.

Once you have been defeated by Whitebeard, a cooldown will appear and you can't attack Whitebeard again until the countdown timer has reached 0, unless you spend 2 gold on removing the attack cooldown once.

After defeating Whitebeard, every participant will receive rewards.

1. Players will gain an amount of silver equal to the amount of damage dealt to Whitebeard.

2. Prestige earned in each battle equals the number of damage caused in the battle*3/1000

The top 10 players who have dealt the most damage to the Boss will earn bonus silver rewards.

The player who deals the finishing blow on Whitebeard will earn an additional 1 million silver.

Retrieved from "https://pockiepirate.fandom.com/wiki/Challenge_Whitebeard?oldid=51666"
Community content is available under CC-BY-SA unless otherwise noted.